Responsibility for the region and beyond

As a global player with strong regional roots, R-Biopharm takes responsibility – in the region and beyond. We have recognized the relevance of Corporate Social Responsibility (CSR) for society and the company. R-Biopharm understands CSR as a permanent process and part of the corporate culture. Therefore, we develop and pursue – with profound conviction – a long-term and focused commitment, which we present here step by step.

R-Biopharm is a member of B.A.U.M., the largest European network for sustainable business. We hereby commit ourselves to a sustainable way of doing business, and take responsibility for nature, society and future generations.

Diversity has an incredible number of facets, which we value at R-Biopharm. It makes our world more colorful and promotes a wealth of ideas in our company – the nucleus of helpful innovations for health and well-being. That is why we are a member of the Diversity Charter, which companies in Germany have been building since 2006 to promote the recognition, appreciation and inclusion of diversity in the world of work.

Wheelchair tennis promotes the participation of children, young people and adults with disabilities in tennis. One of the pioneers in the Rhine-Main region is TC Seeheim. At Whitsun 2022, the club on the Bergstrasse hosted the first Open Hessian Wheelchair Tennis Championships. Athletes from all over Germany came to the first event of its kind. And it will continue to add another annual highlight to the sporting landscape in southern Hesse. R-Biopharm is a proud supporter of this tournament, which will take inclusion and participation a long way. 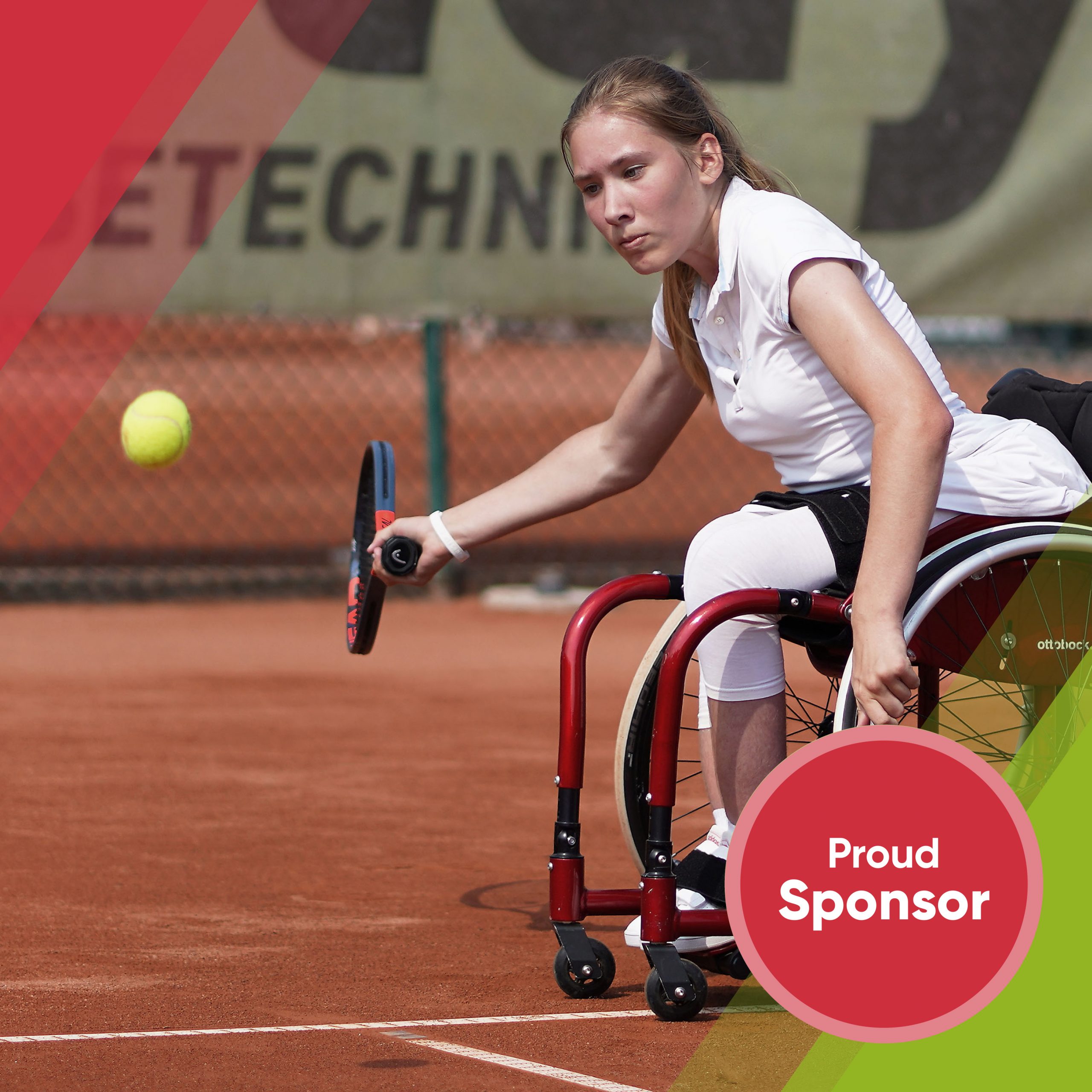 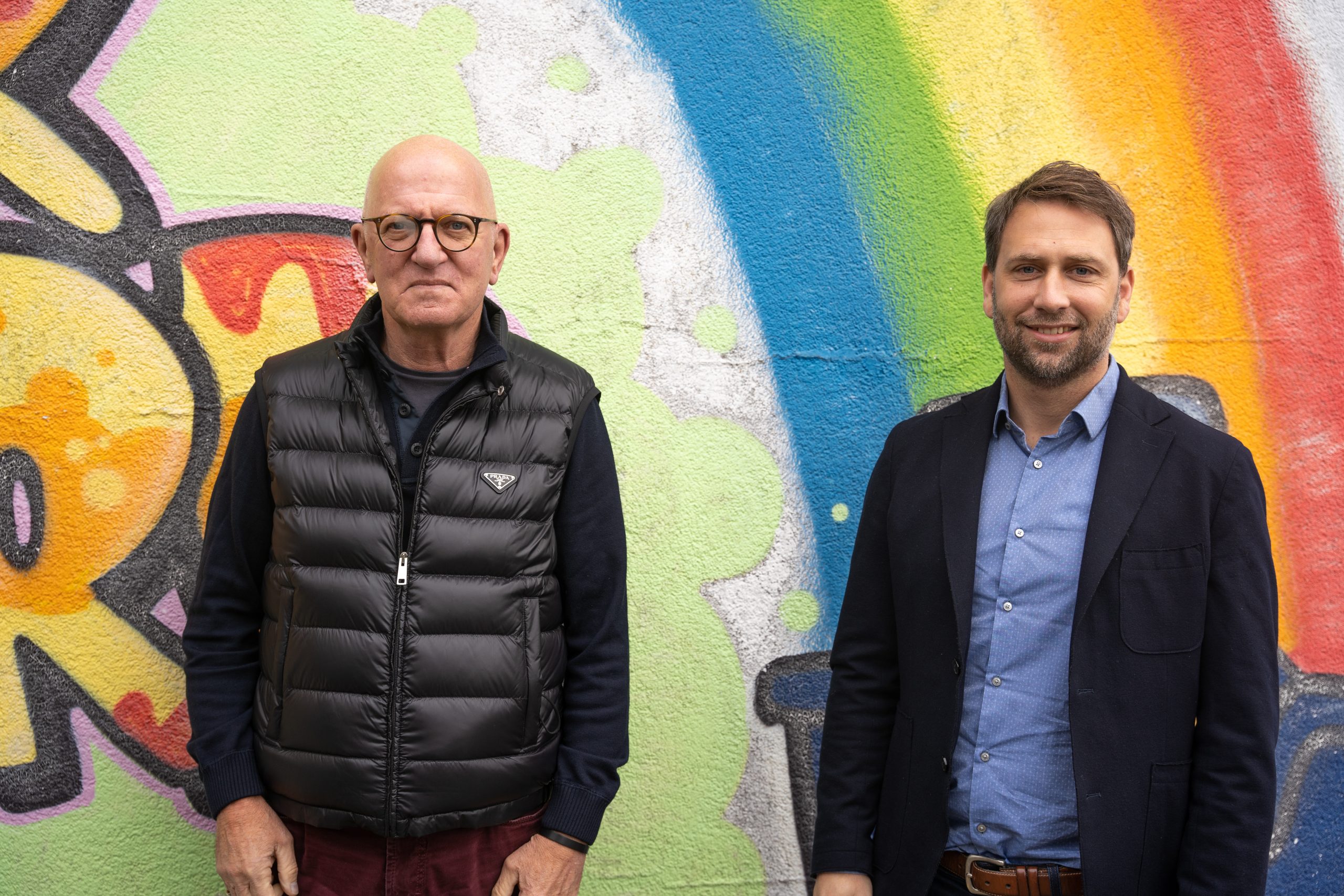 Warenkorb Pfungstadt is a voluntary group with the goal of offering help to citizens in personal and financial difficulties.  Once a week, the food bank distributes food provided by stores and businesses that is picked up by food bank helpers. After the food bank had been established for a while, the Pfungstadt “children’s shopping cart” came into being. In addition to toys, clothing and shoes for children, it also offers household goods and clothes for adults. Employees of R-Biopharm support the food bank and children’s shopping cart with donations in kind. Thanks to a donation of 10,000 euros from R-Biopharm in 2021, the association was able to purchase a new refrigerated truck, which is indispensable for the association when it collects food that is not sold in shops.

R-Biopharm has been supporting the WALDONI KINDER- UND JUGENSTIFTUNG for many years. Through the foundation, socially oriented projects are realized, which the Circus Waldoni, located in the south of the Darmstadt-Eberstadt district, has been offering since 2004. The projects bring together children and young people of different ethnic and cultural backgrounds.

In particular, the integration of socially vulnerable young people into play and sports communities can prevent them from drifting into the violence or addiction scene. Circus education, with its diverse range of activities and development opportunities, offers these adolescents great chances. Circus work is real teamwork. And without mutual trust and responsibility for each other, no circus act can be created – especially not an “aerial act” or “pyramids”. Waldoni’s goal is to help as many young people as possible become socially competent through intensive social education in circus work and to give them an incentive for further meaningful activities through a sense of achievement. 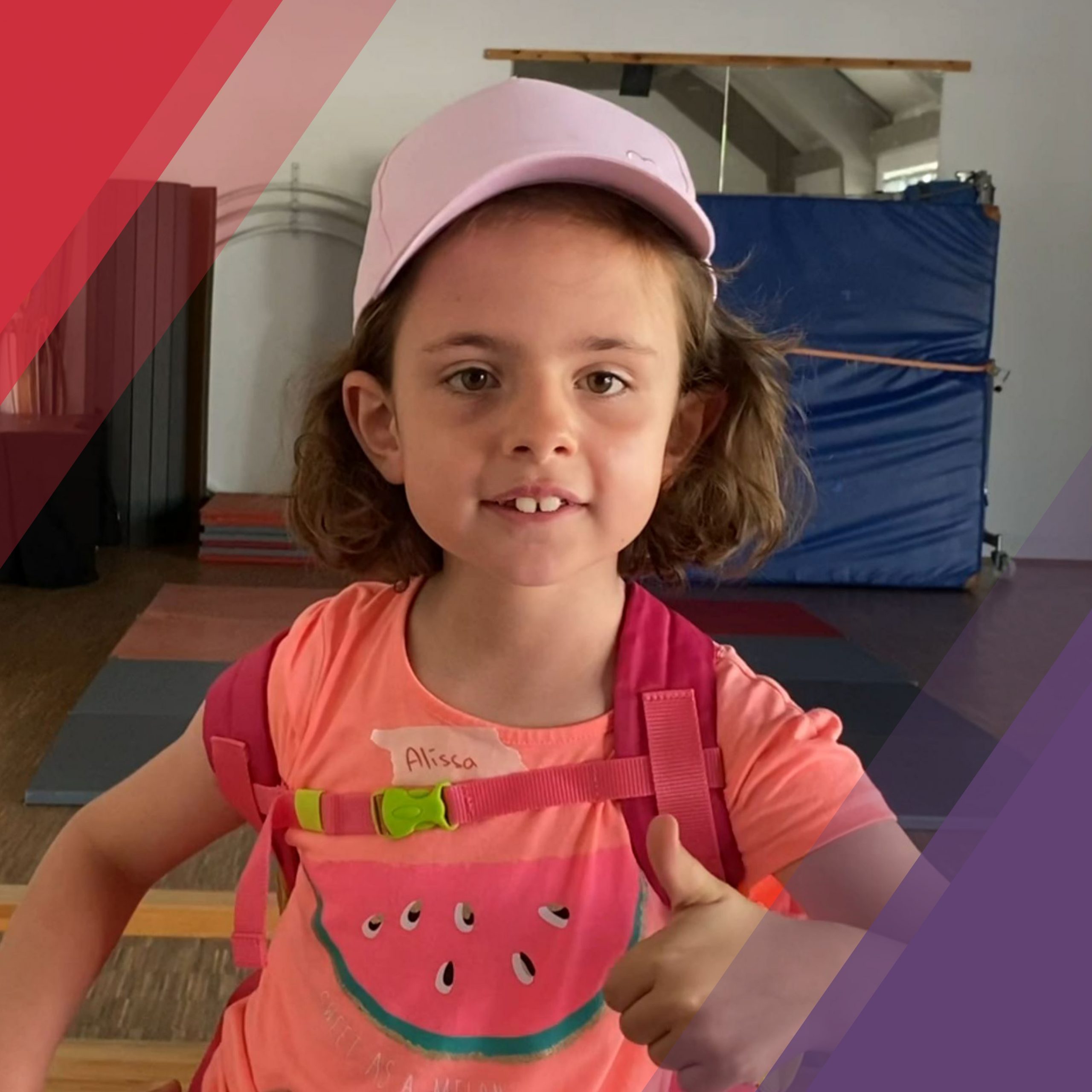 Our company restaurant offers a wide range of meals, almost all of which are prepared using organic products. Moreover, these come from regional sources. No exaggeration: For visitors at R-Biopharm, the catering often becomes a taste experience – and not a few people speak of “star cuisine”. Ulrike Schmitt, who holds a degree in ecotrophology, is passionately and happily responsible for catering and the canteen. You can see it in the permanent smile on her face and the wide range of culinary delights. Every day, she and her team prepare freshly cooked hot and cold meals, seasonal dishes, soups, salads and desserts for up to 250 employees in the smallest of spaces and on proper tableware – because plastic is taboo for her. 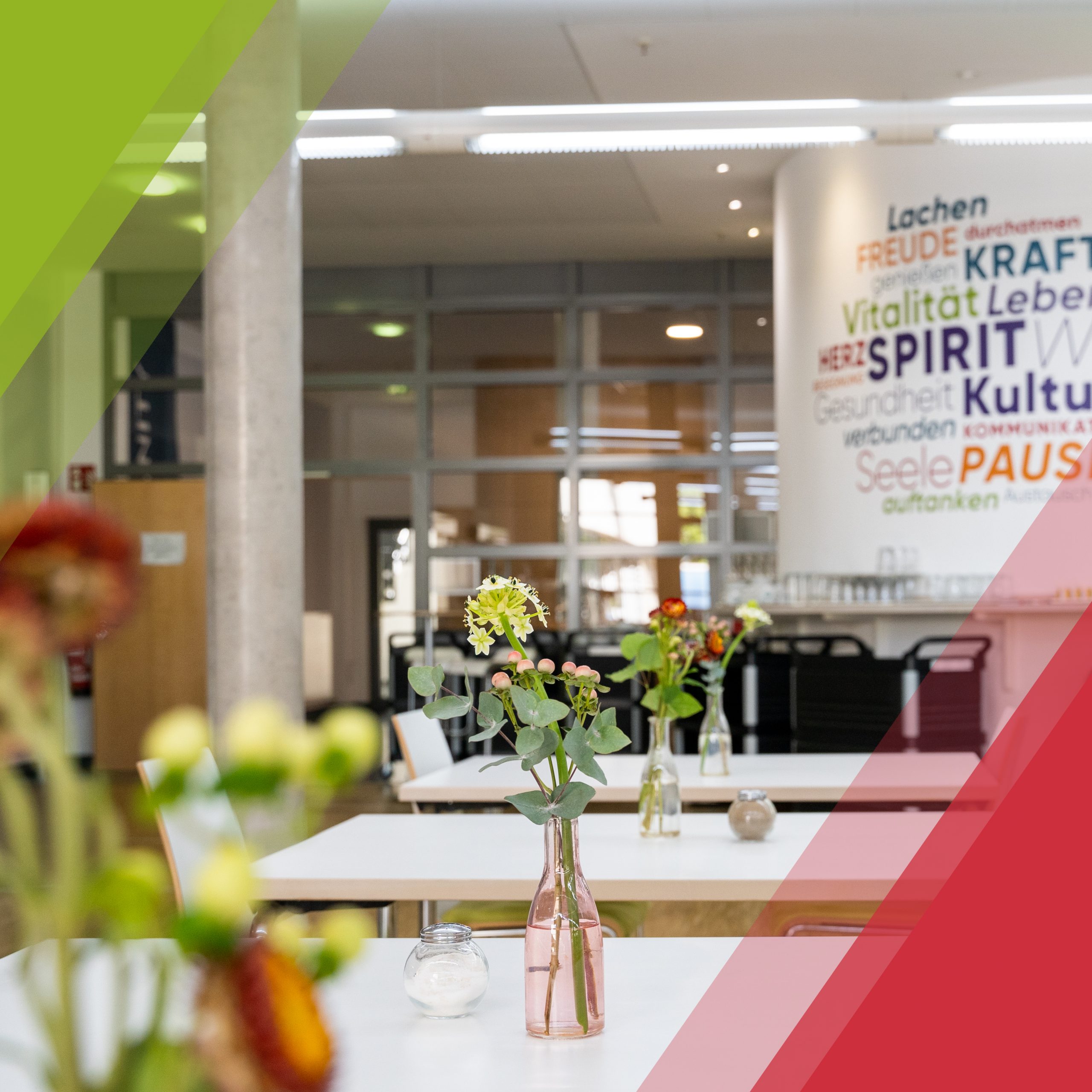 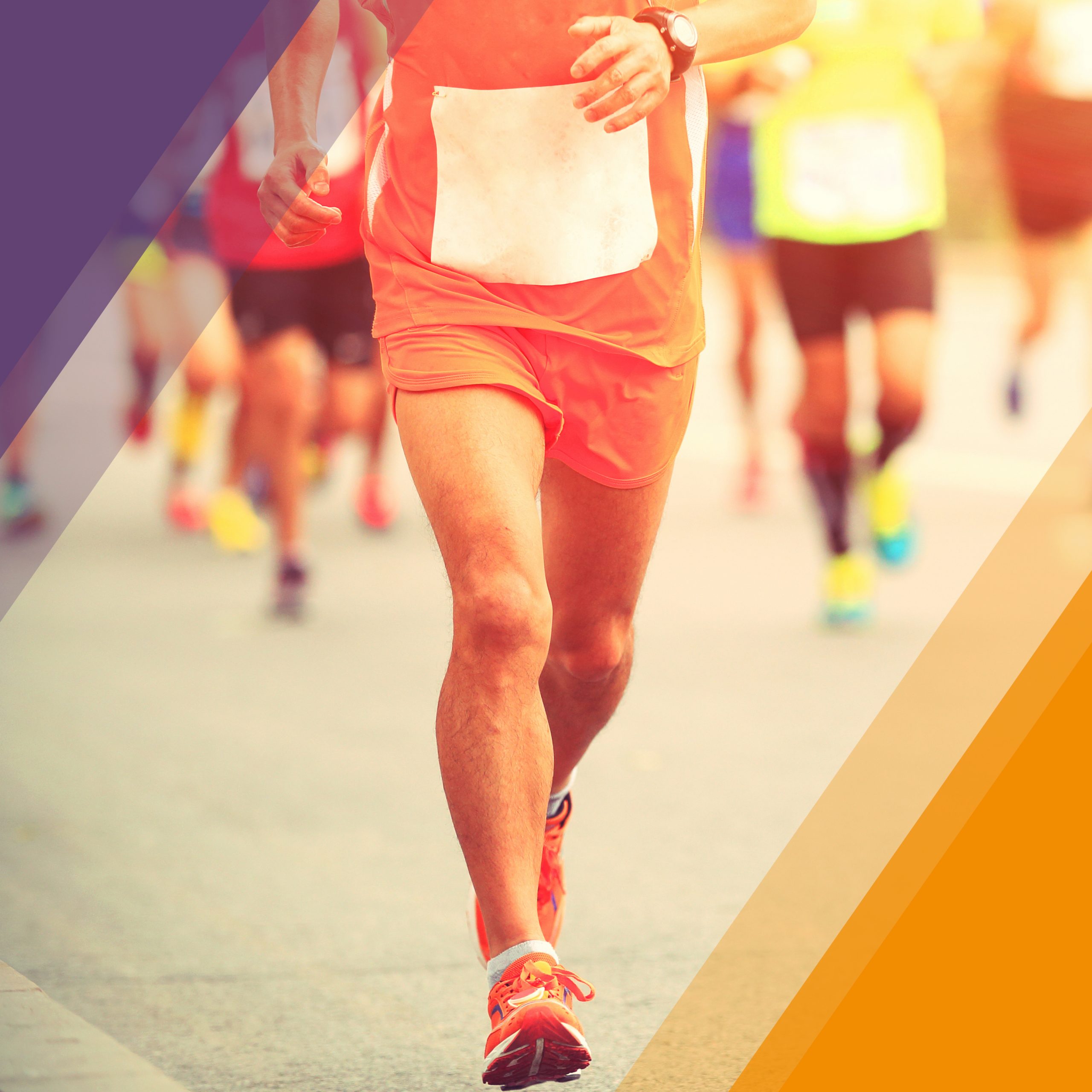 To promote the health and fitness of our employees, we offer them a wide range of opportunities. Fun and togetherness are always at the forefront of the joint activities. Large groups of us regularly compete in the J.P. Morgan Corporate Challenge in Frankfurt a. M., the Merck company run and the company ultra-triathlon in Pfungstadt. We go jogging together, organize soccer tournaments and chess games, and hit the slopes together on ski weekends.

Sustainability in our canteen

Our canteen: an oasis of well-being for a little time out from the daily work routine with culinary delights in organic quality. The driving force behind it: Ulrike Schmitt, a certified ecotrophologist. Before joining us, she worked for Alnatura for eleven years, including in the test kitchen for new recipe developments. No wonder she also attaches great importance to high-quality and sustainable organic food in Demeter quality for the meals freshly prepared in our canteen. Purchasing from regional sources also strengthens regional agriculture and reduces transport-related environmental pollution. Because plastic is taboo for her, the food is served exclusively on proper tableware. 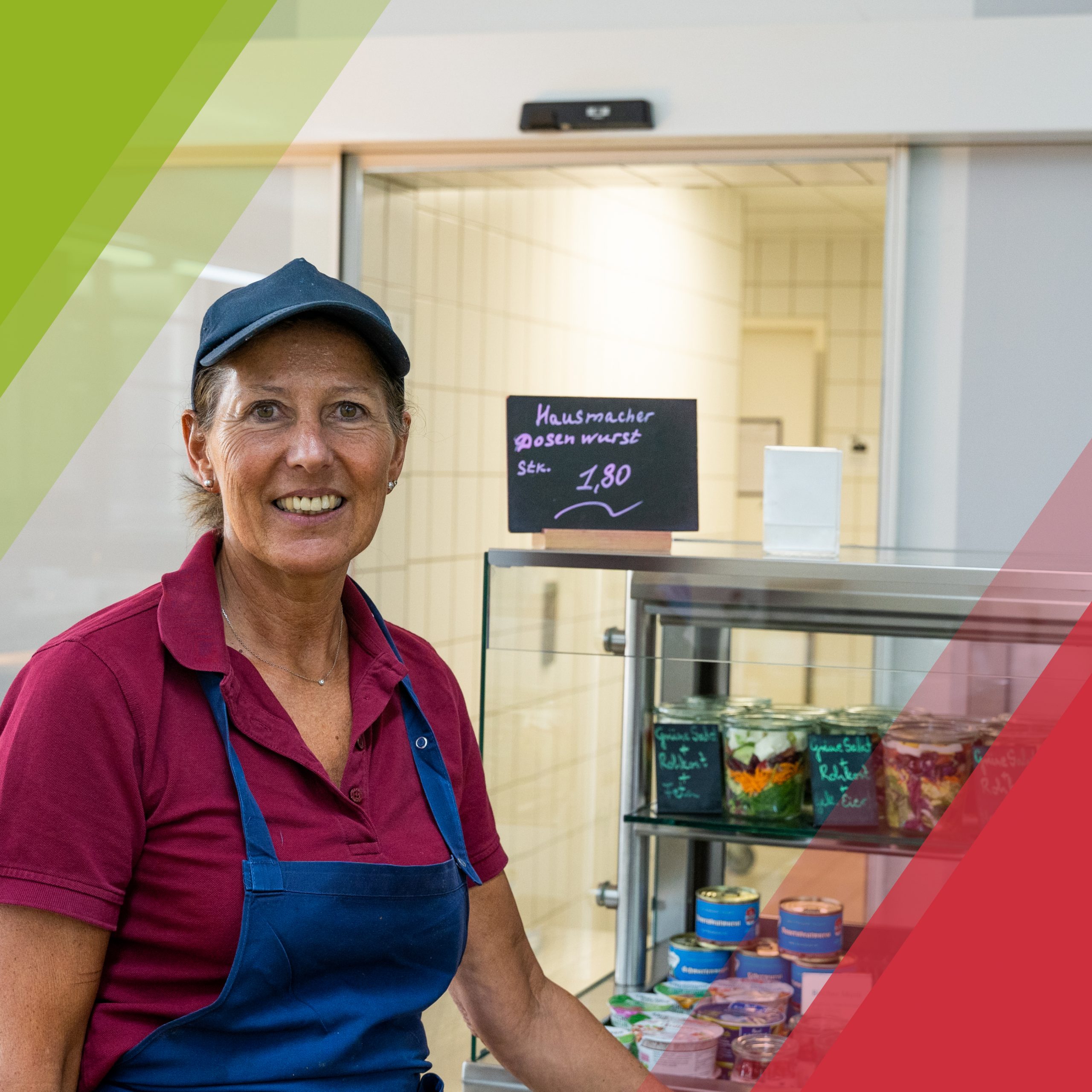 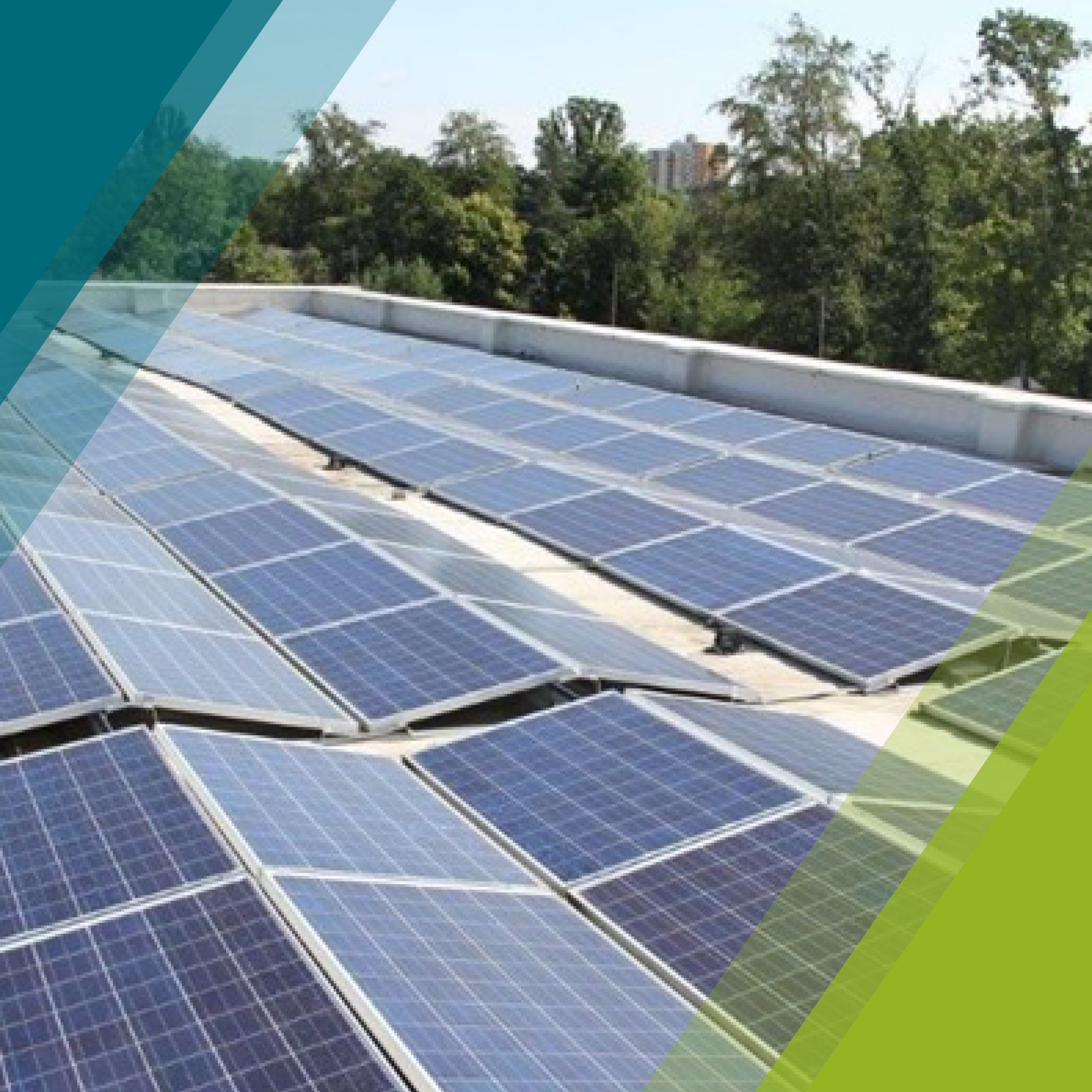 Use of renewable energies

As a consequence of the increasing environmental awareness in society the responsible use of energy as well as climate protection are also important topics for R-Biopharm. At our facilities in Darmstadt, two photovoltaic systems supply solar power from the roof of the company building. The first, with an output of 24 kWp, has been in operation since 2010 and feeds electricity into the public grid. The second (photo) was installed in summer 2014 and has an output of 55 kWp. Using their electricity, we can reduce our CO2 emissions by about 50 tons per year. In addition, our own cogeneration plant operates at the company headquarters. We consume 100 percent of the heat and electricity it generates ourselves. The cogeneration plant’s CO2 emissions are around a third lower than when heat and electricity are generated separately.

Not only do we produce our own electricity, we also minimize our consumption at our headquarters in Darmstadt by using efficient heating and ventilation technology and increasingly energy-saving LED technology for lighting. We are also optimizing our energy use in other areas, for example by replacing refrigeration systems or an active, energy-oriented operation of building systems. Last but not least, the use of green IT systems opens up energy-saving potential for us in the workplace, while digitization allows us to carry out the majority of communications paper free and thus also in a resource-saving manner. 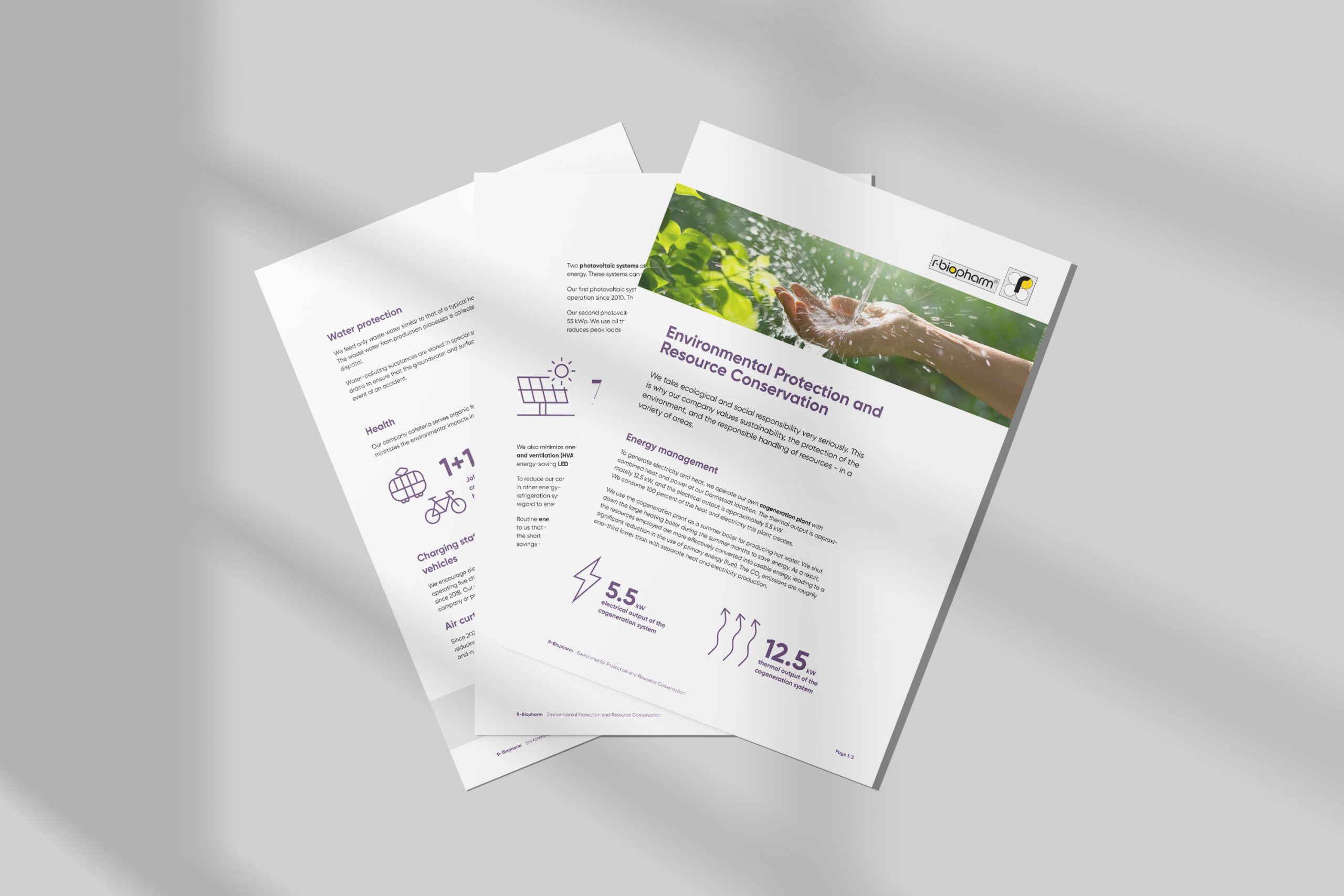 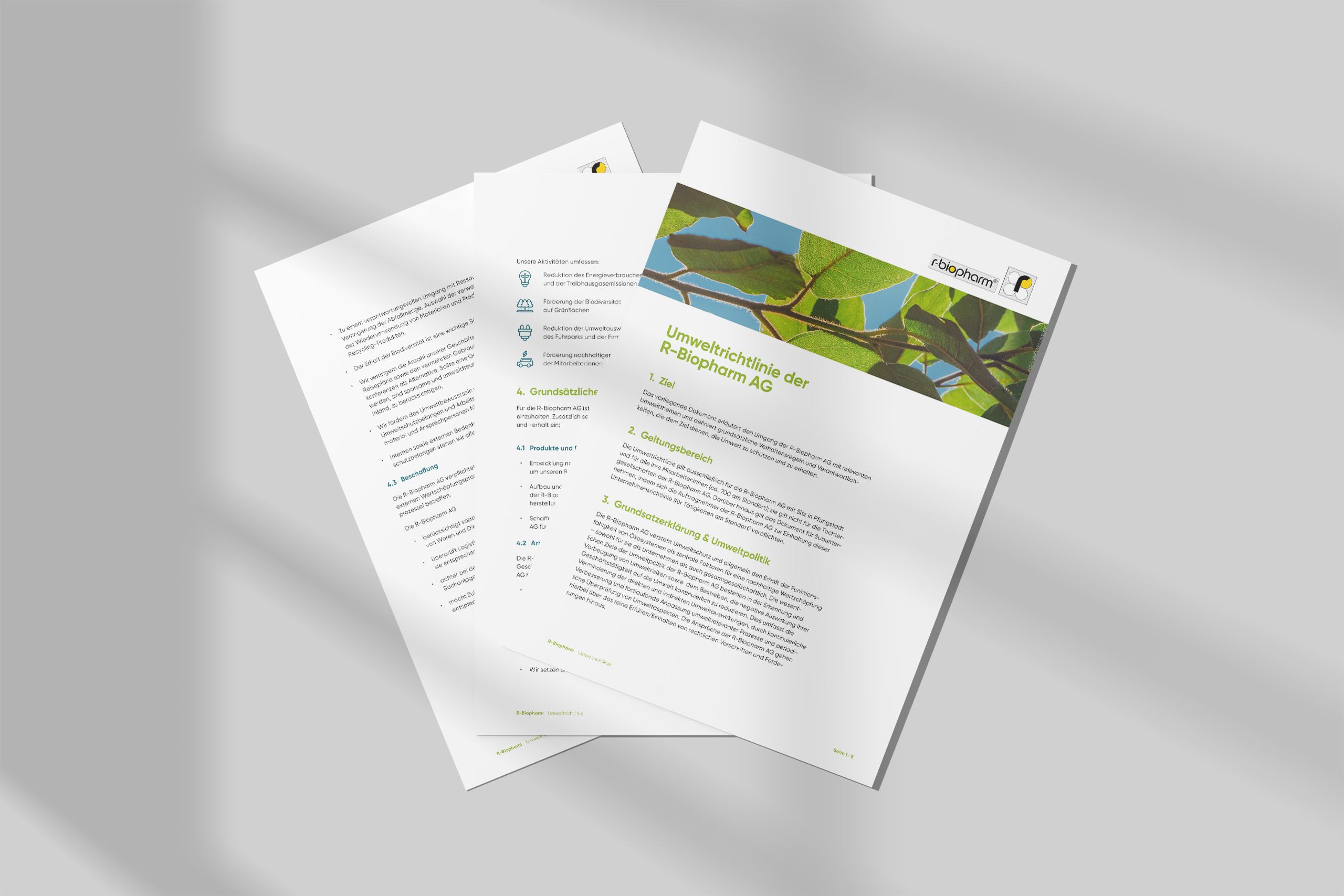 We are not alone:

Do you have any questions?